MLS: ARAUJO OUT FOR FOUR WEEKS

MLS (Major League Soccer) side Atlanta United have been rocked with the injury news involving winger Luiz Araujo. The Atlanta United star picked up a hamstring problem during the 2022 MLS season opener against Sporting Kansas City last weekend. The latest update on Araujo is that the winger will miss around four weeks of action as a result of the hamstring injury. 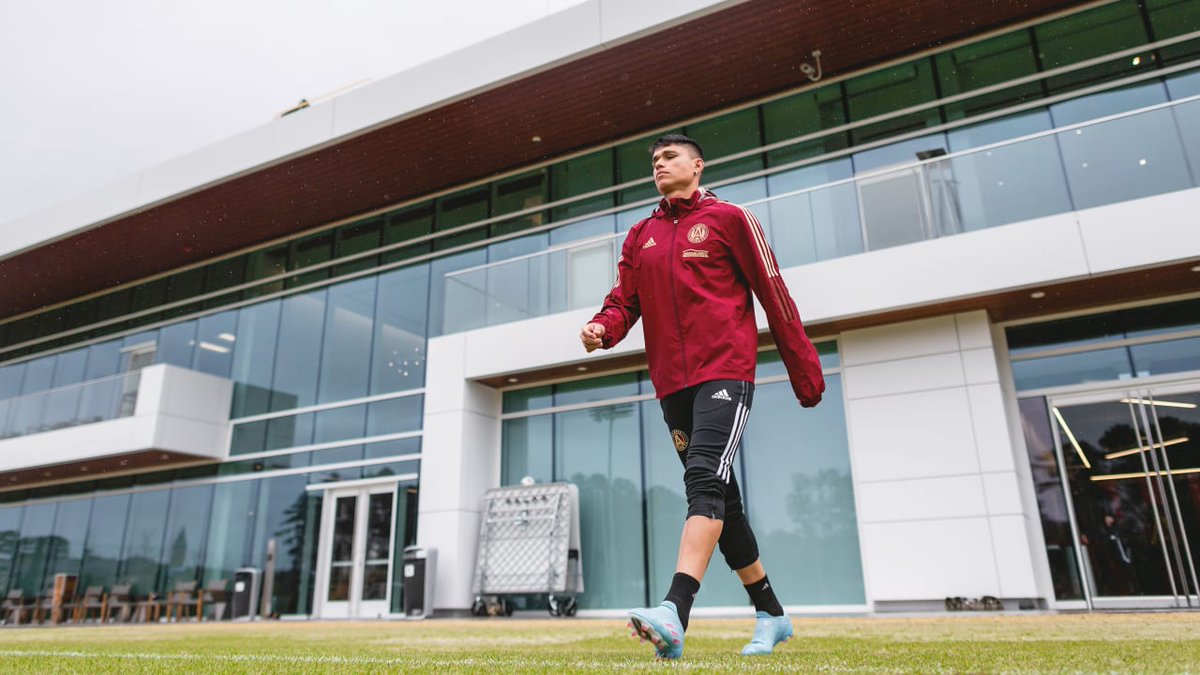 Araujo picked up the hamstring injury shortly after scoring the opening goal of the MLS encounter with Sporting Kansas City. The winger received a pass from Venezuelan striker Josef Martinez before sending the ball into the back of the net to give Atlanta United the lead at the expense of opponents Sporting Kansas City. Araujo thereafter signalled to the Atlanta United bench that his time was up in the game while limping towards the side of the pitch.

While giving an update on Araujo, Atlanta United head coach Gonzalo Pineda stated that he picked up a hamstring injury and that he could not put a timescale to the injury.

Brazilian star Araujo signed for East Conference side Atlanta United as a Designated Player last summer. He joined the MLS Team from French Ligue 1 champions Lille. The Brazilian winger had been part of the Lille team that beat the more fancied Paris Saint Germain (PSG) to the title on the final day of last season as far as French Ligue 1 football is concerned. In his first season as a player of Atlanta United, Araujo had four goals and four assists.

The injury to Araujo has left Atlanta United head coach Pineda with a big problem in his attack as the winger was expected to play an important role for the team this season. Dom Dwyers could be the man to replace Araujo in the Atlanta United attack after he came off the bench to register a goal against Sporting Kansas City. Tyler Wolff, Brooks Lennon and Marcelino Moreno are also good options.