Brian Schmetzer claimed that he is not sure about the return of Clint Dempsey back to first-team selection. Seattle Sounders have been going through a spectacular run of form even when Dempsey has not been available. Over the last few years, Dempsey has become an integral part of Seattle’s form. The goals from the former Tottenham and Fulham forward have been crucial in helping Seattle to successes like the MLS Cup in the last few years, but it is a huge surprise that the club has been able to do well even without the experienced campaigner. 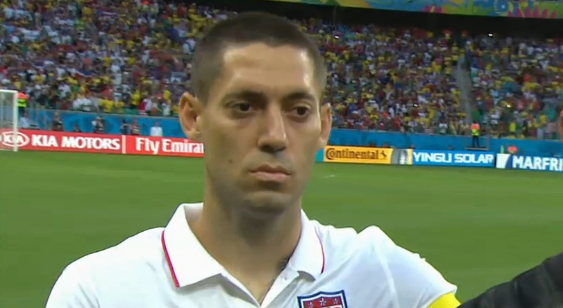 Schmetzer says that he is not sure about Dempsey’s return but went on to praise on the forward for his immense contribution to Seattle Sounders. After a mediocre start of the campaign, Seattle have been able to go on a splendid run of form that has seen them pick up several victories on the trot. It has helped Seattle make their way back into the play-offs after having been struggling at the foot of the table for the first few months of the season. Dempsey last started for Seattle in the 3-2 defeat against Portland and he has also not featured in the squad since the end of July.

Seattle have consistently maintained that Dempsey is out with a lower back injury and he has not been seen in training too.“We are happy to have him. He’s scored a ton of important goals for us. In 2016, when I first took over, he was actually in the line-up for the couple games that sparked us in the run where we eventually made it to the championship.He’s been a part of the squad and he will continue to be a big part of the squad until he says otherwise. The injured back is something that’s tricky sometimes, so you never know,” said Schmetzer.
Tags: Brian Schmetzer, Dempsey, Tottenham