It appears that Major League Soccer team Atlanta United’s coach Tata Martino might be in contact with the Colombia Football Federation about the possibility of managing the national team. Martino who is in contract with the MLS team has denied these discussions but said that he will consider moving to an international coaching role if the situation arises. It is believed that the Atlanta United coach has also been contacted by the Argentinian Football Federation as well. 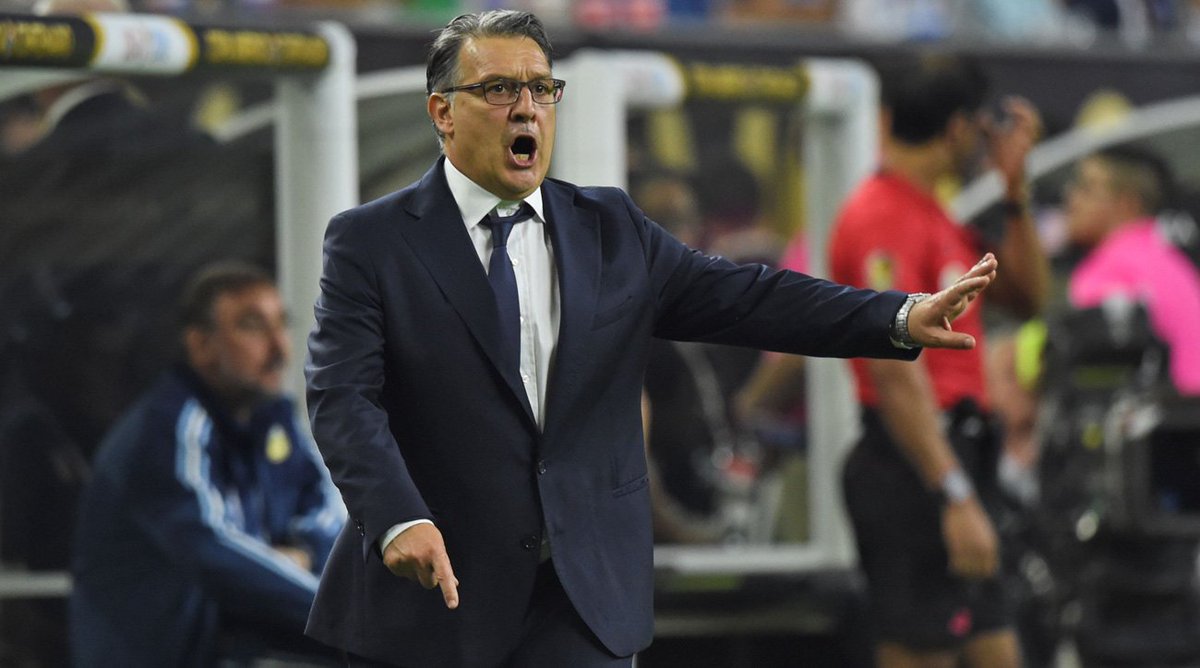 Tata Martino has previously managed Paraguay and Argentina, as well as Barcelona, and said that he is still interested to manage at an international level.

Martino’s contract with Atlanta United will expire at the end of the current season and said that he will have to sort out his future. He said that it will be an honor for him to manage Colombia and that he will have a hard time refusing if ever an offer comes his way. Tickets for Atlanta’s final home game of the season (which might be Martino’s last game in charge) have already seen a 200% increase in demand on Livefootballtickets.com, and they are fast becoming the hottest ticket in town.