West Ham reportedly interested in signing Real Salt Lake striker Jefferson Savarino according to Sky Sports. The English news outlet reports that West Ham are keen on signing the 22year old forward this summer. Savarino is regarded as one of the bright young talents in the MLS and Venezuela. 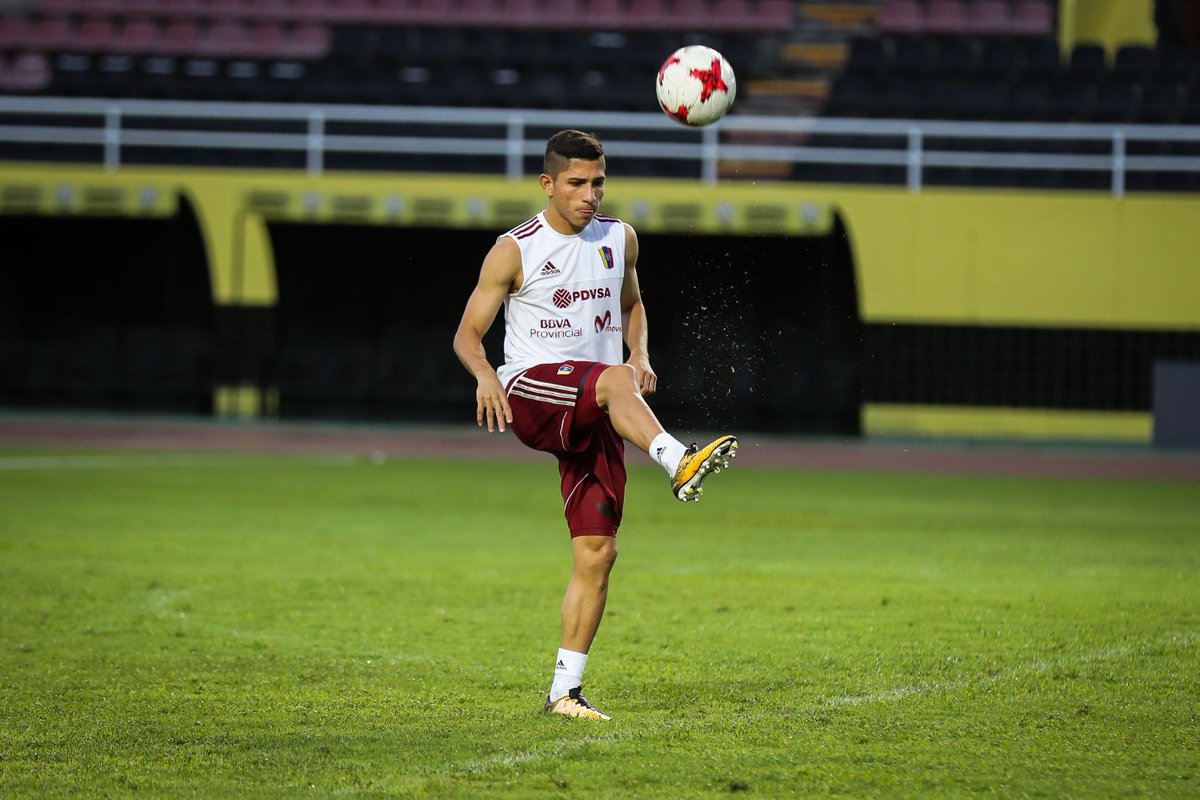 He has been a key player for the MLS outfit this season putting up excellent performances so far. West Ham are not the only Premier League side interested with Newcastle also eyeing the Venezuela international.

Savarino is known for his pace and plays in the wings for Real Salt Lake and has the ability to beat opposing defenders. Newcastle seems to be looking towards the MLS for transfers having broken their transfer record to sign Miguel Almiron from Atlanta in January.

Savarino is going to be in action in the Copa America clash against Brazil where he would be able to display his talents on a wider stage. The player has made 13 appearances this season for Real Salt Lake scoring three goals.

Meanwhile West Ham are looking to sign Salomon Rondon from West Brom according to reports in England. The Venezuela forward was on loan at Newcastle last season where he impressed with his all round game.

It is understood that the Hammers want to hijack the deal as manager Pellegrini is a huge fan of the player. Newcastle are currently in negotiations with West Brom over a transfer fee for Rondon.

However, the Baggies want to extract premium fee for the 29year old forward. West Ham are looking to take advantage of this and sign the player. The current forward options at West Ham have uncertain futures. Andy Caroll is expected to leave in the summer after an injury riddled stint at the club. Marko Arnautovic could be on his way to China while Javier Hernandez has been linked with a move to the MLS.