Atlanta United interim boss Stephen Glass has admitted that the 1-0 defeat against Toronto FC was a massive disappointment on several fronts. Just when it seemed that Atlanta take a point from the game, Pablo Piatti scored in the final minute of normal time to inflict more pressure on Atlanta. The club are struggling in the Eastern conference table and they are placed 12th in the standings. There were some moments in the game when it seemed like Atlanta would finally get back to the run of form. However, the offence was lacking a spark required to get the team out of trouble. 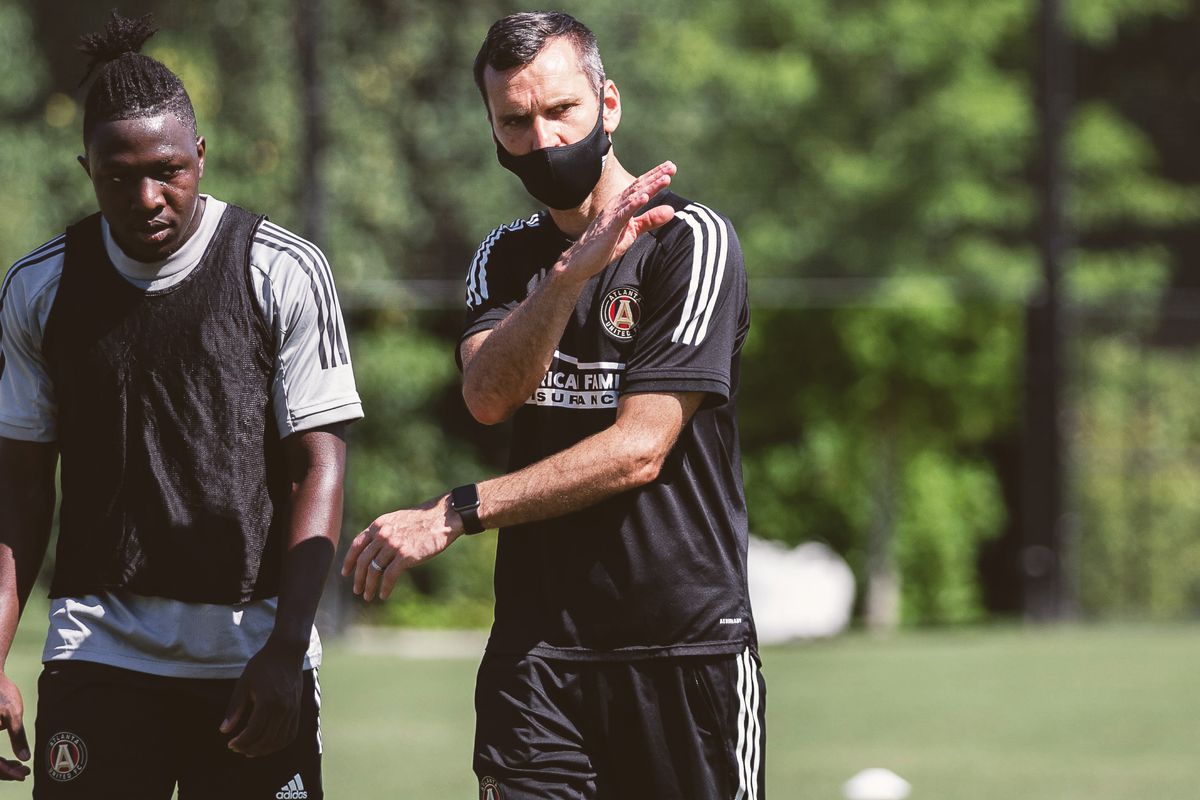 A worry for Atlanta fans will be the lack of offensive improvements fromthe team even after Glass made changes in the second half. Atlanta came into the game after having scored just one goal in the previous three matches. The 4-0 victory over DC United now seems a long time ago. Even during this run, the solitary goal scored in the last four games came in the late minutes of the match against Inter Miami. Adams claimed that it is a massive disappointment when teams concede in the last minute of matches. However, he admitted that Atlanta have to quickly pick themselves up in order to try and get positive results in forthcoming matches.

“Massively (disappointed) because I think the performance of the players and the work rate, they deserved a lot more tonight. We are very disappointed not to get one or three points. If we continue that performance level hopefully we will be well situated come playoff time,” said Glass. “It’s no secret that we aren’t getting loads of chances. That’s the game. It’s certainly frustrating. There’s frustration in the sense of the result. We have to try to find a way to pick up points over the last four games and see where we end up,” said goalkeeper Brad Guzan.