Atlanta United’s lackluster 2022 season could be attributed to a variety of issues; ask any fan and you’ll probably receive just as many different answers. Some have attributed the frustrations solely to injuries, others to roster construction, and many more have placed the blame solely on head coach Gonzalo Pineda. One could argue that the head coach seat is getting rather warm as the Five Stripes march towards potentially missing the playoffs for the second time in three years, but as first reported by Zach Klein of WSB-TV, Pineda is set to return to the helm of Atlanta United for the 2023 season. 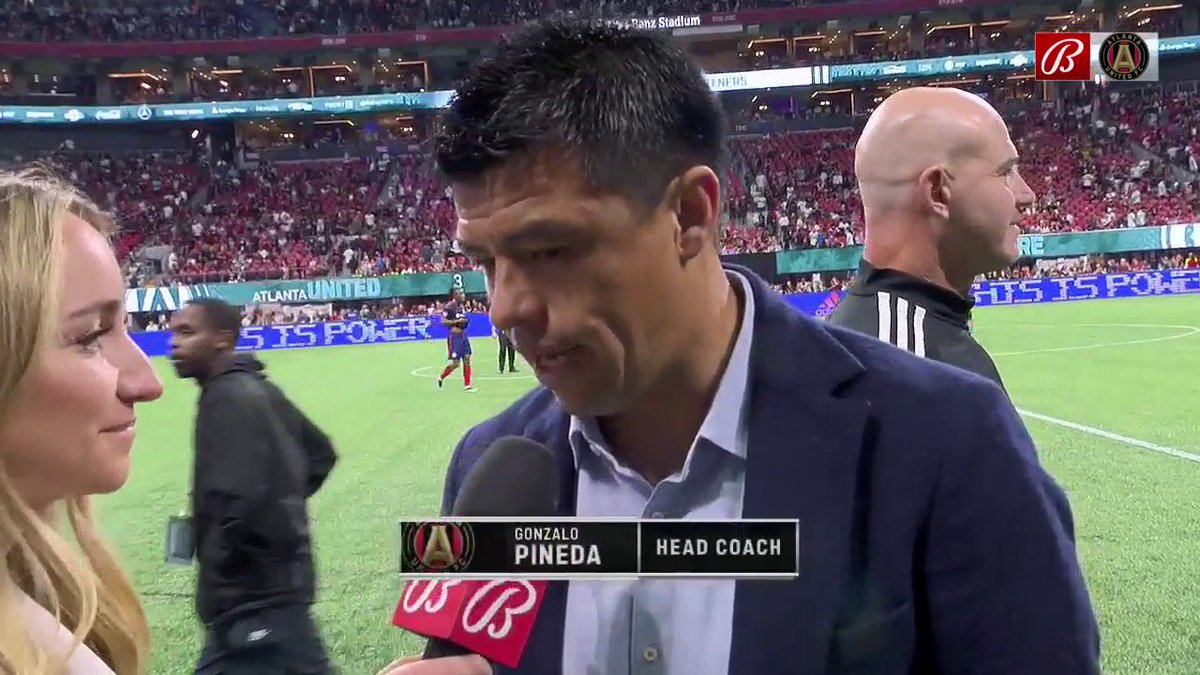 The club recently hired a search firm to begin the replacement process of former president Darren Eales, but the timeline on finalizing any names has been loosely stated, at best. While not surprising as it would largely hamstring (no pun intended) the club for even longer if they tried to replace yet another head coach, especially one who admittedly got dealt a fairly raw hand, but some may find it interesting that these decisions are being made without a president in place.

With the head coach concern now resolved and five matches left, the upcoming hurdles involve determining a way, if any, to implement Josef Martinez back into the roster after his recent suspension for the “rice and chicken” incident in Portland. Pineda has his hands full in attempting to coax the best out of the current roster, but the wild card for the off season is going to be what direction the new president decides in terms of various player contracts, loans, extensions, the draft, and other roster (and in-house) moves.

The club’s official statement already confirmed the imminent return of Pineda and it is hoped that he would be the best man to bring the club out of its current turmoil.