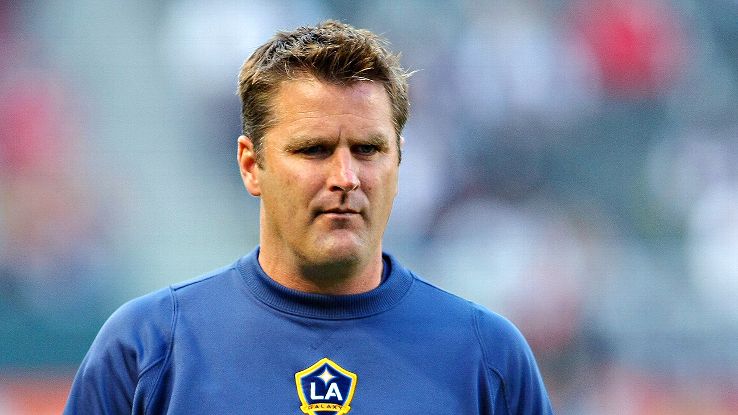 He will be replacing Bruce Arena that has left LA Galaxy to take charge of the United States national selection. Curt Onalfo has previously worked with D.C. and Kansas City and will be looking forward to the challenge of managing a side that has been so successful under Bruce Arena.

Curt Onalfo has worked with Bruce Arena in the past as an assistant and left to coach LA Galaxy II which is the equivalent of the reserve team. He has been quite successful with the reserve team, and this has prompted LA Galaxy to appoint him as their new coach.

Curt Onalfo also has good experience of international football as he has been an assistant to Bruce Arena when the latter was in charge of the United States national team from 2003 to 2007. Given that he is familiar with Arena’s methods, players and fans should not expect too much change in the playing style of the team when the season begins.

Curt Onalfo said that he will be happy to manage a team such as LA Galaxy and that he will be looking forward to winning trophies. He believes that there is a good squad already in place and it will be up to him to ensure that the team is consistent during the season. He said that there is a good spirit within the team and that he is sure that the players will be giving the best on the pitch.

He had hailed Bruce Arena as one of the best people he has worked with and said that he had learned a lot from during the time when he was his assistant. He believes that Arena will be successful at the head of the national team.