The performance of New England Revolution in the Major League Soccer has brought some praises for their head coach Brad Friedel. Indeed the team has experienced some major upheaval in the close season with the arrival of several new players as well as Friedel himself. The team has enjoyed a good start to the season and many pundits believe that this is down to the quality work made by the new manager. 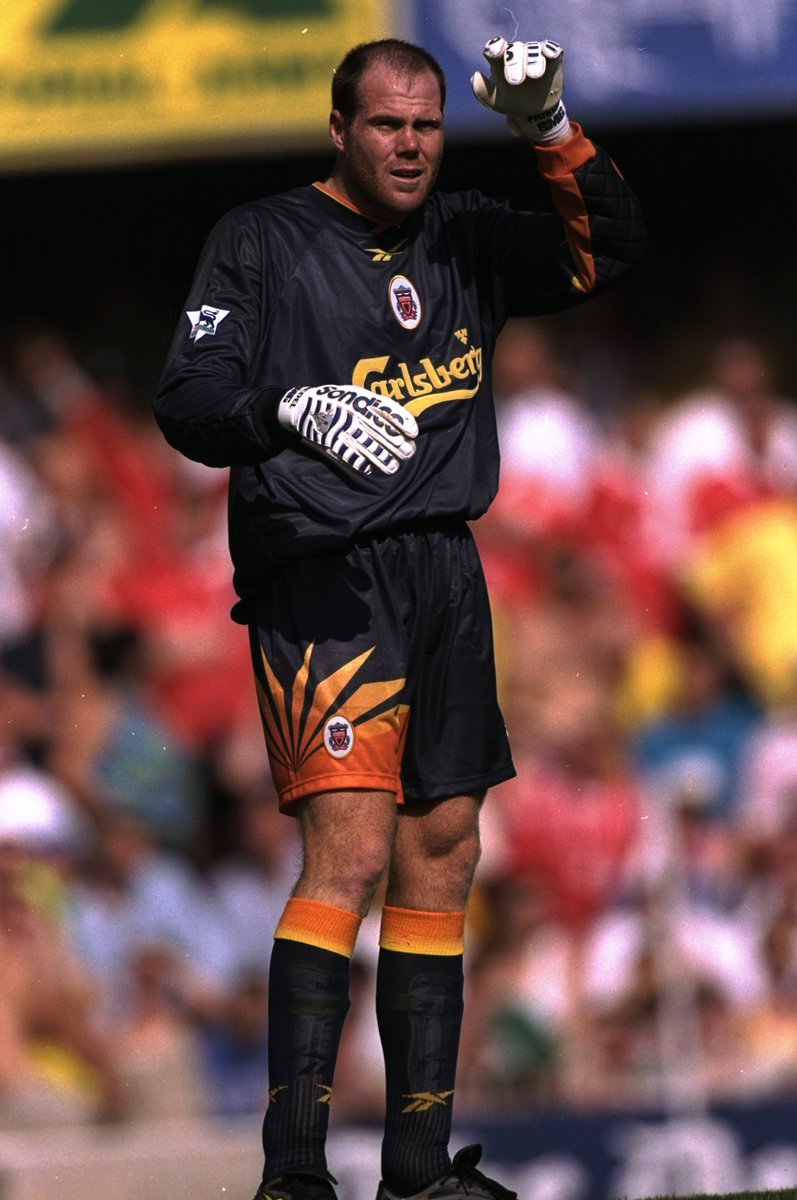 Brad Friedel said that this is a team effort and that he has had some luck as well with the signings. He admitted that not every new player you bring in a team will perform well and that they work really hard in identifying players that can improve the team. He said that he has spent a lot of time looking for players that will help strengthen the team.