Frank de Boer might have been a remarkably successful player, but his managerial career has been less than stellar in some instances. For example, he did not have a successful time at Inter Milan, whom he managed back in 2016. After playing for the likes of Ajax, Barcelona, Galatasaray, and Rangers, the Dutchman took up the mantle of becoming a manager 2010 when he joined Ajax. After spending six years with the Dutch club, Frank de Boer was appointed as the boss of Inter Milan following the departure of Roberto Mancini. However, this turned out to be a disastrous spell for both parties, as he was sacked in just a few months following a terrible set of results. 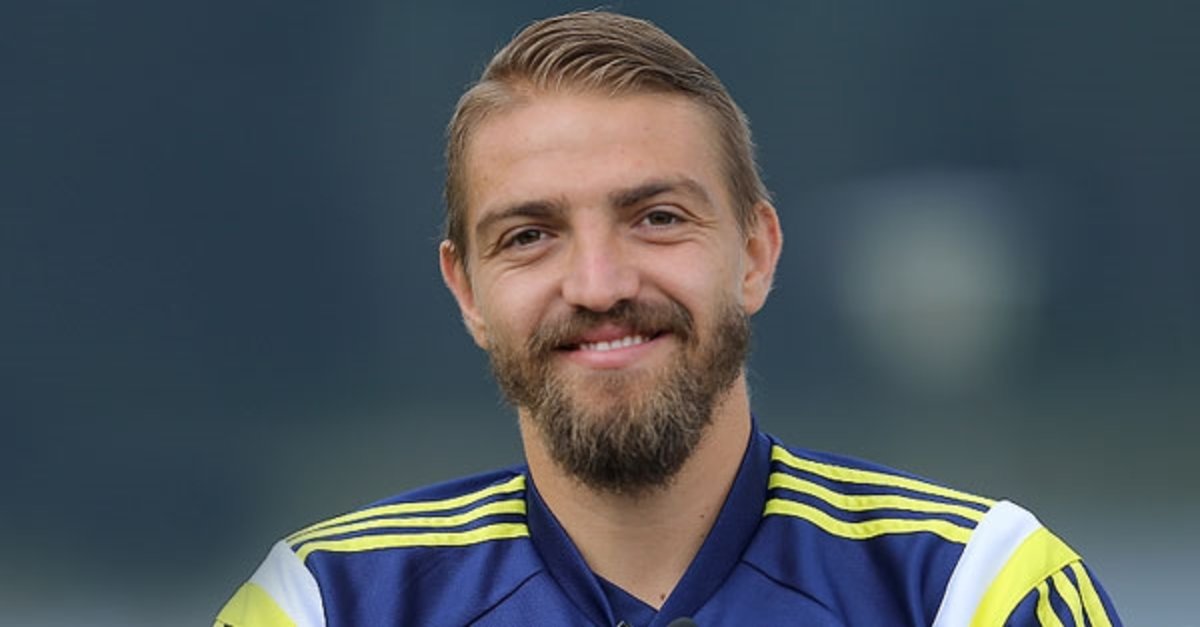 Now, former defender Caner Erkin, who used to play for Inter, claims that Frank de Boer is the worst manager in the history of the club. It did not take long for Caner Erkin, who had joined the Italian outfit in 2016, to be sent out on loan to Besiktas. This grudge did not last for long, as Erkin was left smiling in the end when De Boer was sacked from his role. One of the reasons for Erkin not to be preferred by De Boer was that he was a Mancini signing. After another failed spell with Crystal Palace, de Boer made the switch to Atlanta United, where he has enjoyed good success by winning the US Open Cup andCampeones Cup.

“I thought that this was going to be the big career step, that I could play regularly, win trophies and gain the affection of the Inter fans.I didn’t want to leave Inter, not even when Roberto Mancini left, but Frank de Boer’s attitude towards me was awful. He left me out as if I was some teenager promoted from the youth academy. It was unacceptable,” said de Boer.