Nottingham Forest have failed with a £9 million loan-to-buy bid for Remo Freuler, as reported by Tutto Atalanta, but Atalanta are now preparing for life without their Premier League-linked Serie A playmaker. That is certainly a possibility, with Atalanta identifying Spezia captain Guilio Maggiore as Freuloer’s replacement (Tutto Atalanta). Maggiore, who was actually linked with a move to the City Ground back in August, is ready for a new challenge even after skippering his beloved Spezia to survival in 2021/22. 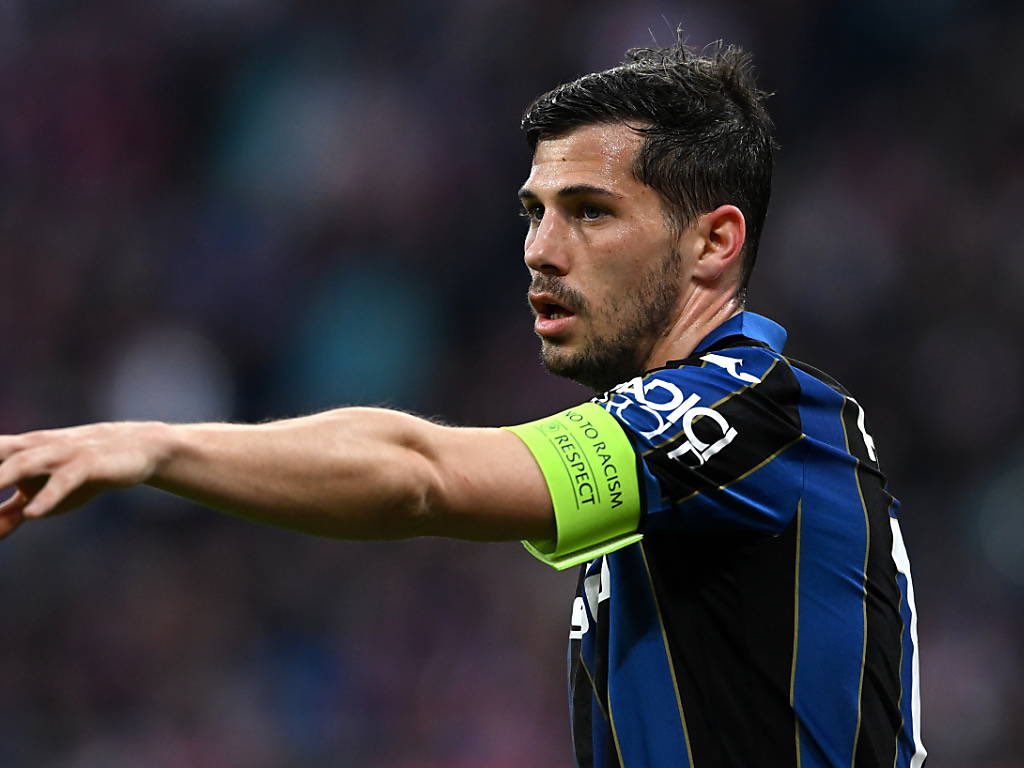 So too, it seems, is Freuler.

The long-serving 30-year-old joined Atalanta all the way back in 2016. Few players have contributed so much to the club during their remarkable rise from mid-table also-rans to Champions League regulars and all-round entertainers under iconic head coach Gian Piero Gasperini.  Now, as he enters his final few years at the top level, Freuler appears to have his heart set on a fresh start in the Premier League. But Nottingham Forest, after seeing two bids fall short, are still a long way from agreeing a deal.

Atalanta have reportedly turned down an offer that would have seen Freuler join Steve Cooper’s play-off winners on loan, with a £9 million obligation-to-buy deal included in his contract. Presumably, La Dea are likely to command a fee comfortably into eight-figures.  According to reports, Nottingham Forest are also submitting a £6.3 million offer for Real Betis left-back Alex Moreno. Betis want closer to £20 million.

A club-record £25 million proposal is also in the works for Benfica forward Goncalo Ramos. Portugal’s answer to Thomas Muller kicked off the season with a hat-trick against Midtjylland in Champions League qualifying this week. Ramos would replace Taiwo Awoniyi as Forest’s most expensive-ever player. But, given the nature of his performances recently, he could be worth every penny. PSG are also keen.