Casemiro talks up the possibility of Neymar joining Real Madrid

Real Madrid midfielder Casemiro has said that he would love to work alongside Neymar at the Bernabeu. The Brazilian’s future at Paris Saint-Germain was the subject of constant speculation last summer with reports emerging that both Real Madrid and former club Barcelona are keen on luring him back to the Spanish La Liga. 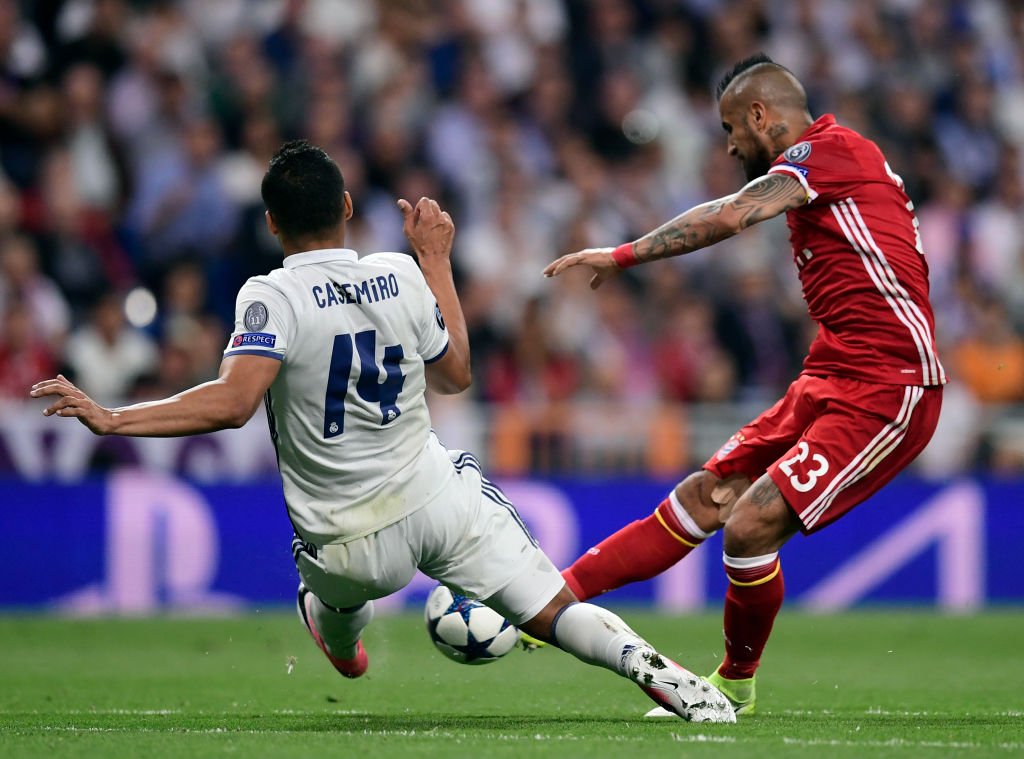 Ultimately, that did not happen but there are reports indicating that the Blaugrana may make a renewed attempt to re-sign Neymar when the transfer window reopens. Amidst this, Casemiro has said that he has a fond relationship with his international compatriot and would love to see the attacker make the move to the Spanish capital. He told Onda Cero: “Me and Neymar talk more days, and I would love to have him here at Real Madrid. Both of them (Neymar and Kylian Mbappe) are two explosive players and totally different.”

Meanwhile, Los Blancos have recently suffered a slump in the Spanish top-flight with back-to-back winless matches and that has seen them relinquish their advantage over Barcelona at the top of the standings. Still, there are only two points behind the Catalan giants and Casemiro insists that all is well in the dressing room with Zinedine Zidane in charge.

“It is an honour to have Zidane in the locker room. He knows how to speak very well with the players and for us he is the best thing that can happen is to have him as a Coach. Our success is down to luck? That is ridiculous, we work very hard and prepare for every game and outcome,” he added when asked about the coaching of Zidane.

Real Madrid are scheduled to face Manchester City at home during the first leg of the Champions League round of 16 clash on Wednesday night. The Citizens have found form at the right time with successive league wins and Los Blancos can anticipate a testing challenge against a team, who have 22 more league goals than them at the current point of the season.