Major League Soccer (MLS) giants Atlanta United have re-signed Argentine goalkeeper Rocco Rios Novo to ease their worries in that department. Novo has joined Atlanta United on loan from Lanus in the Argentine league until the end of the season. 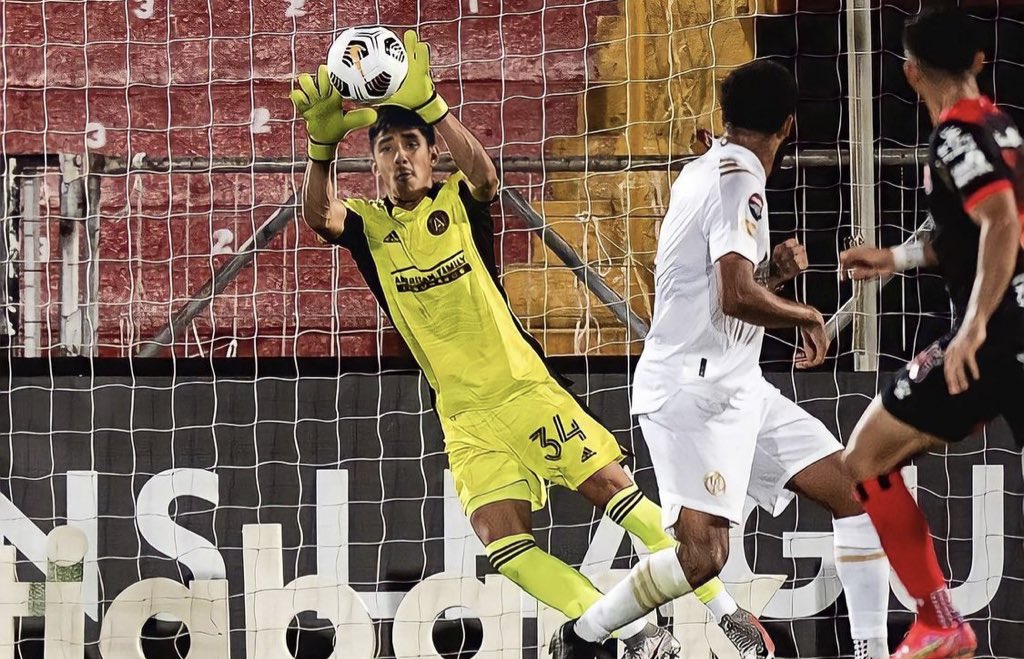 Atlanta United had to sign a new goalkeeper following the season-ending injury to their top two goalkeepers namely Brad Guzan and Dylan Castanheira. Castanheira was first ruled out for the remainder of the season with an Achilles tendon injury before he was joined on the sidelines by American international Guzan as a result of the same injury. Atlanta United have been affected by season-ending long-term injuries this season. Midfielder Ozzy Alonso suffered anterior cruciate ligaments injury and he has been ruled out for the rest of the season. Atlanta United are expected to receive roster relief in form of an open roster slot for the club to be able to sign replacements for Castanheira, Guzan and Alonso on the basis that they can’t play again this season due to long-term injuries.

Bobby Shuttleworth is a winter arrival at Atlanta United and he was in goal for the club during the 2-1 defeat to Inter Miami in their last league game. Shuttleworth was the only senior option available for manager Gonzalo Pineda ahead of the Inter Miami game in the MLS in the absence of the injured goalkeeping duo of Guzan and Castanheira.

New Atlanta United shot stopper Rios Novo is a 24-time international for Argentina across all the youth teams. He’s familiar with the club having spent time on loan from their USL team during the 2021 MLS season. Also, he featured for Atlanta United in the Concacaf Champions League. The 19-year-old goalkeeper produced an impressive display during the Concacaf Champions League round of 16 clash with Alajulense of Costa Rica.