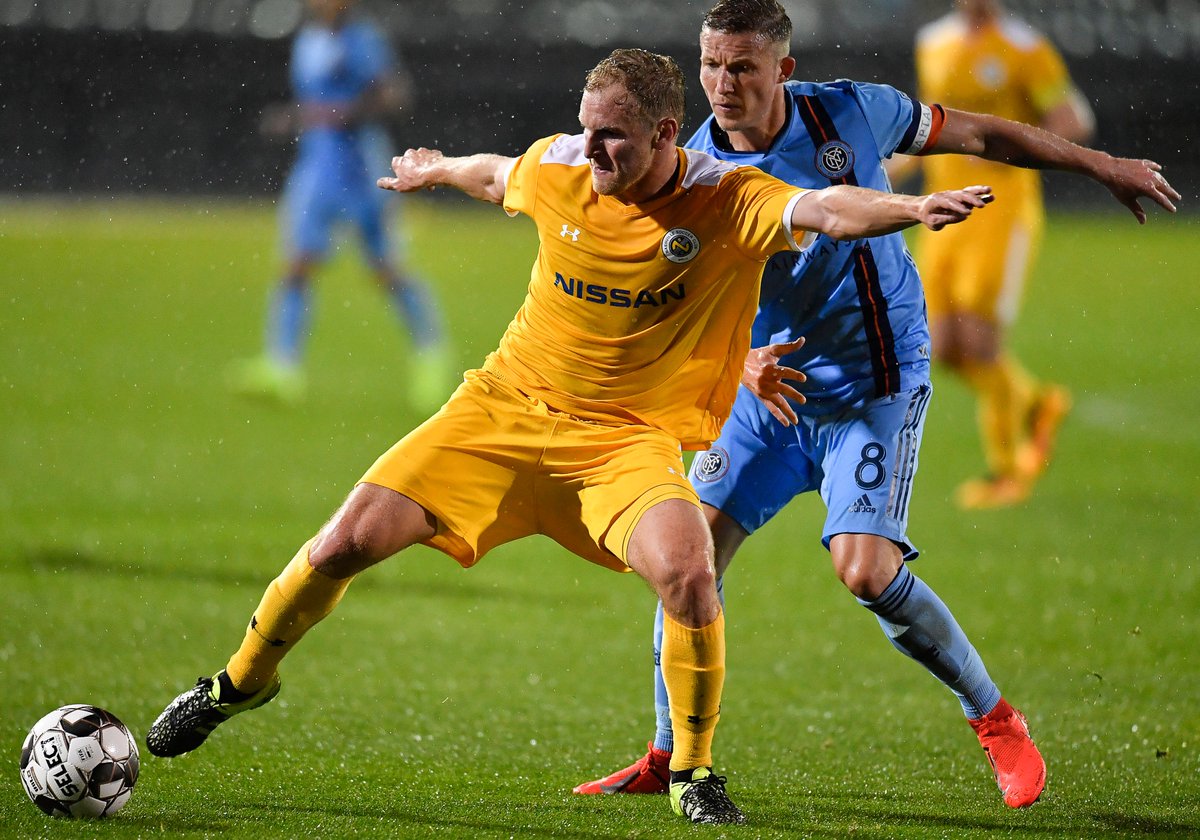 Atlanta United made it four games without a win in all competitions with the 2-1 home defeat toColumbus Crew. Hosts Atlanta United suffered an early setback in the first minute when Jonathan gave Columbus Crew the lead. The Columbus Crew advantage was doubled by Erik Hurtado on the stroke of half-time. The strikes from Jonathan and Hurtado gave Atlanta United a 2-0 lead at the end of the first half. Dom Dwyers pulled one back for thehome team in stoppage time after coming on as a second half substitute, but it proved to be a consolation goal forhis team. Atlanta United finished the game with ten men after Thiago Almada was sent off just before the final whistle.